Technology giants Microsoft have announced that all of their users can now scrap their passwords, and replace these with a more secure way of logging in.

The creators of Windows have been creating passwordless accounts available for business users since March, and have now rolled out the new system to all Microsoft or Windows users.

Mircrosoft have long been stating that they believe the future of logging in should not be password-based. As of now you can remove your password and choose how you log in from a range of different options including the Microsoft Authenticator, Windows Hello, a security key or a verification code sent to your phone or email.

If passwordless login is enabled, users re-logging into a Microsoft account will be asked to give their fingerprint, or other secure unlock, on their mobile phone.

Why are we removing passwords?

The threat of online attacks are increasing for businesses of all sizes at an alarming rate, with hackers becoming more intelligent in stealing your data and holding it for ransom.

As the intelligence of these hackers has increased, so has their ability to gain access to your passwords, even if they are classed as ‘strong’.

Microsoft have stated the following regarding this issue:

“Nobody likes passwords. They’re inconvenient. They’re a prime target for attacks. Yet for years they’ve been the most important layer of security for everything in our digital lives—from email to bank accounts, shopping carts to video games.

We are expected to create complex and unique passwords, remember them, and change them frequently, but nobody likes doing that either. In a recent Microsoft Twitter poll, one in five people reported they would rather accidentally “reply all”—which can be monumentally embarrassing—than reset a password.”

“For the past couple of years, we’ve been saying that the future is passwordless, and today I am excited to announce the next step in that vision. In March 2021, we announced that passwordless sign-in was generally available for commercial users, bringing the feature to enterprise organizations around the world.“

Some rare exceptions will still need passwords, such as Office 2010, Xbox 360 consoles, and Windows 8.1 or earlier machines, although through making these changes, Microsoft hope to bring a safer, more secure future to the technological world.

For more information on how to set up your passwordless accounts, click here or contact us on 0330 002 0885.

How can Nybble help your business?

Need a Consultant for Your Business? Feel Free to Contact one of our Specialist Consultants. We are here to help you out. 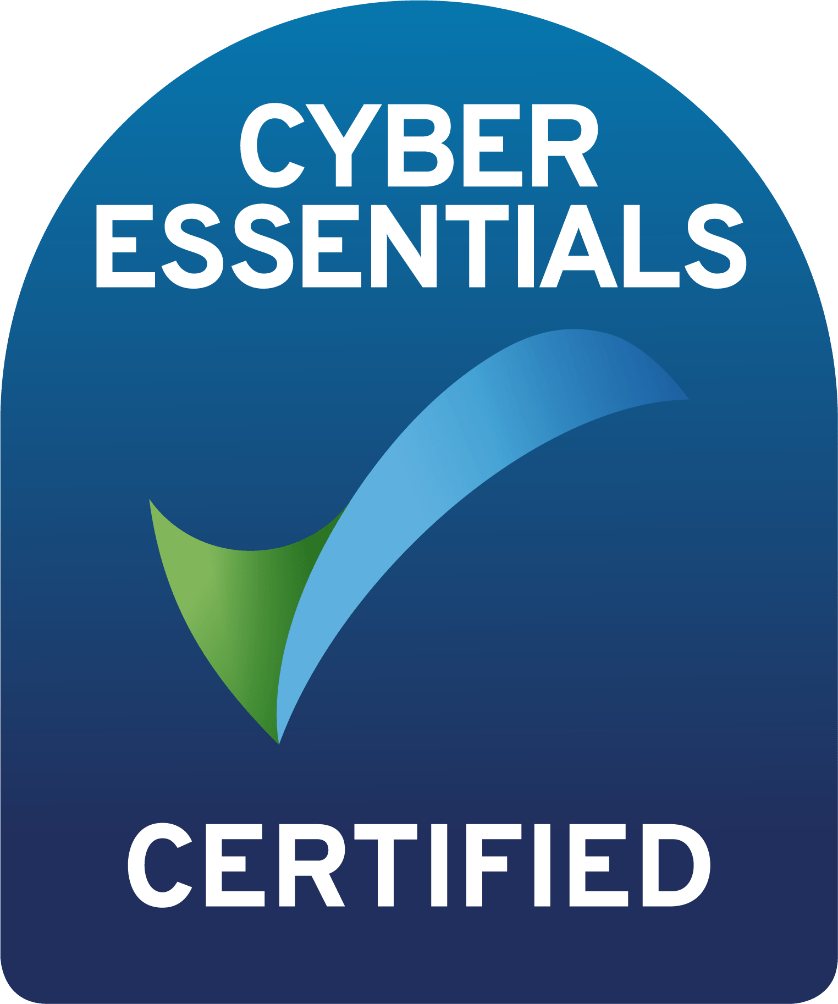 Download our remote IT Support tool for Windows OS.

Download our remote IT Support tool for Mac OS.

Send us a message and will get back to you asap.