See how Nybble can help your business.

Microsoft has officially launched its new Edge chromium-browser today, available today on Windows 10 and macOS, you can also get it on iPhone and Android. To experience the new Edge browser, you will have an download it manually from the Microsoft site.

In the next couple of months, the new Edge browser will become part of the Windows 10 updates, as it plans to roll it out to all users. Microsoft is targeting Enterprise users, but why switch from Chrome to Edge? 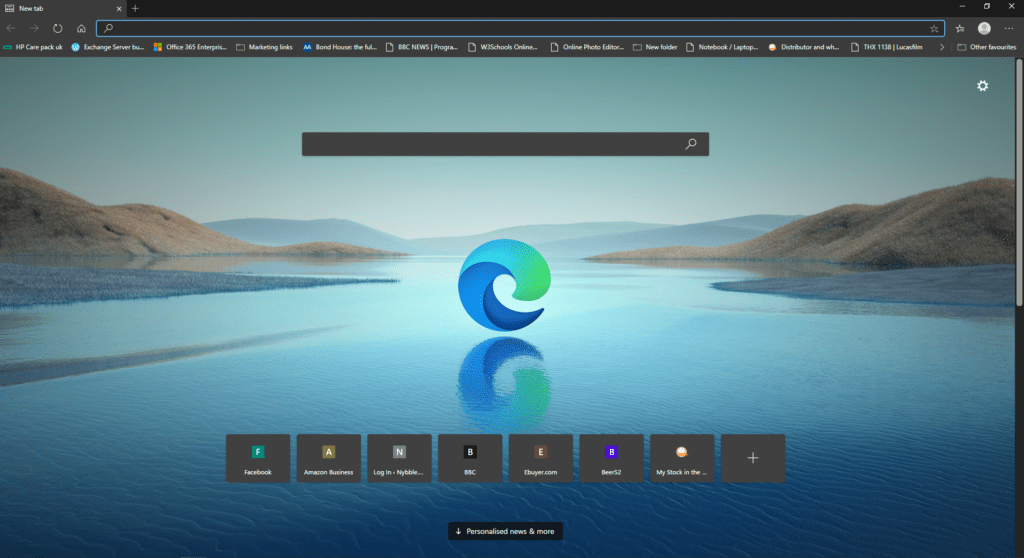 Microsoft Edge is bringing more privacy features giving you 3 level of protection, Basic, Balanced & Strict. This allowing you to choose how websites will track and advertise to become less personal and harmful. Google is removing third-party cookies and trackers on but this not due for a couple of years.

Microsoft is giving access to features such as Internet Explorer mode, adding anti-tracking features, Apps and plugins and support for 4K and Dolby Atmos.

Compatibility across platforms is now achievable with the new Microsoft Edge as it supports several operating systems including Windows 7, Allowing syncing across multiple devices.

Even though the new Edge is built with Chromium a Google’s development engine not all of Google service are supported, recent testing shows that google chrome-based app such as Stadia and Google meet are not supported, even though they support in Beta versions of Chrome.

Whilst the new version of Edge is cleaner and better supported, the future of the browser success comes down to how it’s embraced by web developers.

This site uses Akismet to reduce spam. Learn how your comment data is processed.

How Can Nybble Help Your Business?

Need a Consultant for Your Business? Feel Free to Contact one of our Specialist Consultants. We are here to help you out.

Signup to Our Newsletter

Scroll back to top